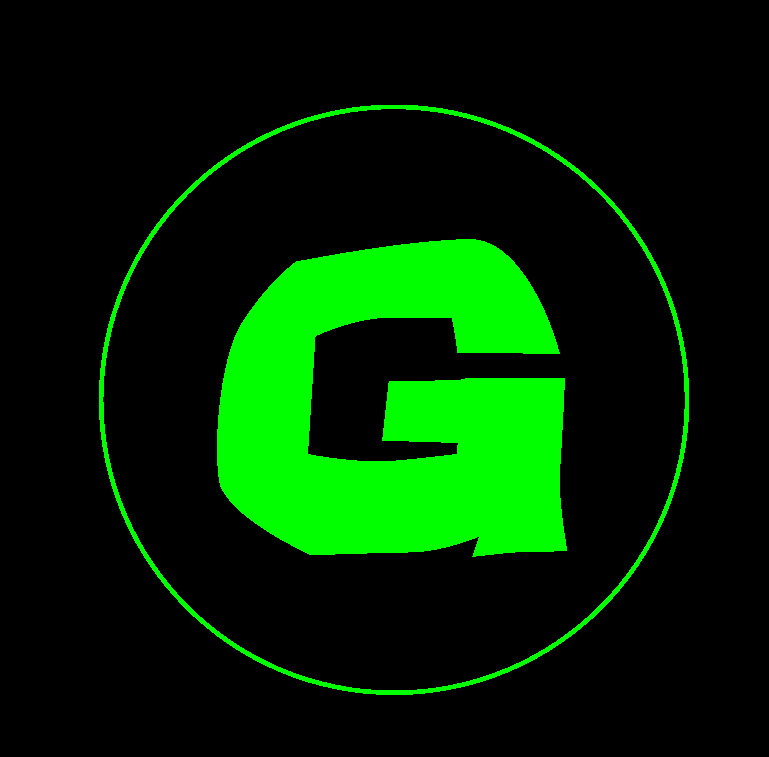 Thanks to everyone who listened, downloaded, and streamed the podcast. Thanks to everyone who followed us here and on Facebook. Thanks for putting up with us not knowing what the hell we were doing, for the great comments, for the support and the occasional hate messages and mail. Which we covet like our precious’s.

Personally, I didn’t count on making past episode 10, but we did and here we are,
tripping face first into 2015, and still going.

This year is going to be so f**kiing awesome. We have so much geek to talk about.

New Movies like Ant-Man, Avengers: Age of Ultron, Jurassic World, Crimson Peak, that Friday the 13th reboot reboot we keep screaming about and can anyone say STAR WARS Episode 7 ?

On TV too with a new season of Hannibal right around the corner as well as Arrow, The Flash, Gotham, Sleepy Hollow, Agents of Sheild, Agent Carter, Dr.Who, Constantine (fingers crossed for more episodes) and The Walking Dead.

This year we plan to give comic books some more time in the podcast and lets hope DC continues to put out great books like Batman, Batman 66, Earth 2, Sinestro and Suicide Squad. Let’s also hope Marvel makes something special out of the upcoming Secret Wars instead of being what some have considered to be just another mindless marvel crossover and lets see that $ 4.00 price go the way of gas prices and come the hell down.

So much more geekdom coming down the pike and we are looking forward to covering it all, cracking on each other and making each other laugh every step of the way.

The House of Gozer Podcast
Christian, Brian, Aaron and Jason