Were back with the full hot order as we podcast all the news that’s fit to spew while keeping one lidless eye focused on the 2015 San Diego Comic Con. This week, Star Wars is in the Rumor Mill with three glorious rumors that we hope are true. Wesley Snipes has been talking to Marvel about vampires, Batman V Superman, Deadpool, and ASH Vs The EVIL DEAD details courtesy of Entertainment Weekly’s SDCC preview. Plus, The Walking Dead and Fear The Walking Dead trailers, Guardians sequel gets a title, Rick and Morty season 2, Gotham confirms it’s Joker, Hannibal is homeless and comic book reviews for Secret Wars 4, The Walking Dead 144 and Batman 42. All this and more on The House of Gozer Podcast.
Episode 69: Back for the Attack
i-tunes users subscribe, rate and review here
SHOW NOTES AND LINKS
THE BIG THING
Wesley Snipes isn’t done with Blade.
THE RUMOR MILL
Is this the upcoming Star Wars movie slate till 2020?
2. Is this the plot of Rouge One?
3. Is Colin Trevorrow Directing Star Wars: Episode 9?
MOVIE NEWS
Batman V Superman Entertainment Weekly Preview
We also learned.
Affleck and Johns will bring us The Batman
Nic Cage as Superman? After seeing this I can see it working.

I am not sure that Aunt May is allowed to be hot?
Our reaction upon seeing Tom Holland as Peter Parker.
Guardians of the Galaxy 2 gets an official title
Guillermo del Toro no longer directing Justice League Dark
Remaking CUJO with C.U.J.O? Bleck!
Then again…..
Very Interesting Article. Is this the first of many deals like this?
Paramount Deal With AMC Could Put Films On Home Video During Theatrical Window
The Star Wars Highlight reel from SDCC 2015.

Rick and Morty Season 2 Trailer
Hello Electra.
First Look at Jon Bernthal as The Punisher
TNT is screwing up the Teen Titans Live action show
Netflix and Amazon hate Hannibal
Mads ( Hannibal ) Mikkelsen better have her money. ( NSFW)
The song is horrible, but the sights are fantastic. 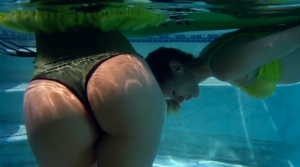 Here is your official Joker for FOX’s Gotham 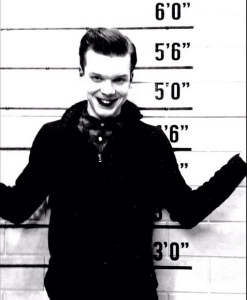 Guess WHO is coming to LegoDimensions?
What is Lego Dimensions?
and while were talking about Who..
Doctor Who Season 9
THE WEEK IN COMICS
The journey to Star Wars: The Force Awakens begins in September.
Spider-Man and Spider-Man 2099 get post Secret Wars Upgrades.
Frank Miller’s The Dark Knight III Details and First Look
COMIC REVIEWS
Secret Wars #4 Hickman, Ribic, Svorcina  Cover by Alex Ross 3.99 Marvel Comics 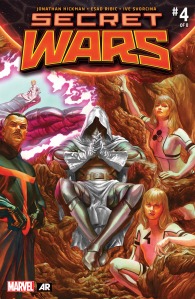 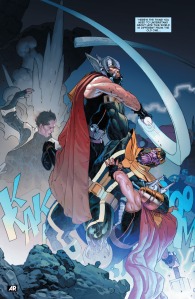 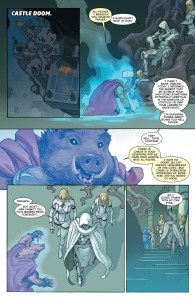 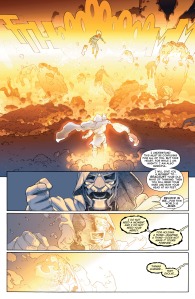 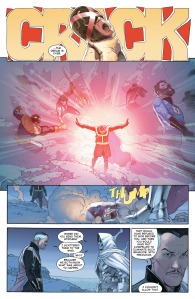 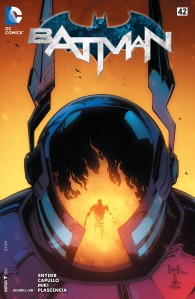 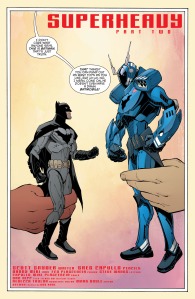 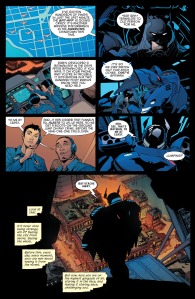 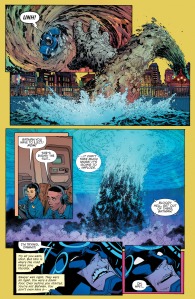 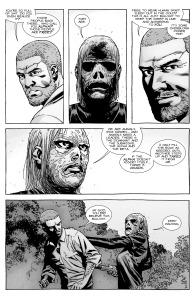 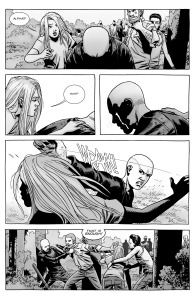