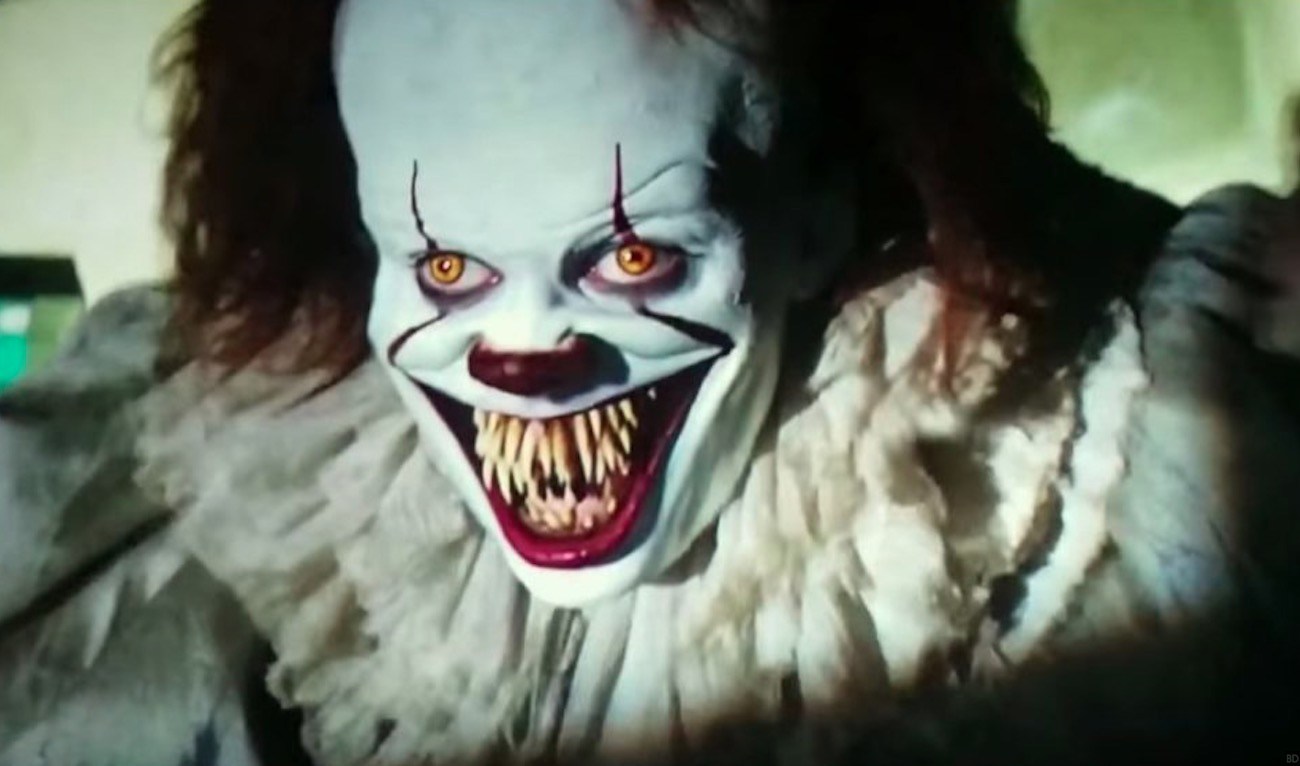 This week the Gozer gang is back with a heaping helping of geek pop culture news and reviews. First up we play catch up with an IT chapter 2 review. In movie news, James Gunn’s Suicide Squad cast is revealed and DC is the theme in News or No this week. TV has CW’s upcoming cast on Crisis Crossover growing. Who is joining team Arrow? Details on the Wheel of Time series and A new Battlestar Galactica series for NBC’s upcoming streaming service. Matt has all the Comic Book News plus reviews for JJ and Henry Abrams Spider-Man #1, DC’s Flash Forward. All this and a whole lot more on your source for geek pop culture, The House of Gozer Podcast.

Wanna drop us a line send us a message @ hogpodcast@gmail.com