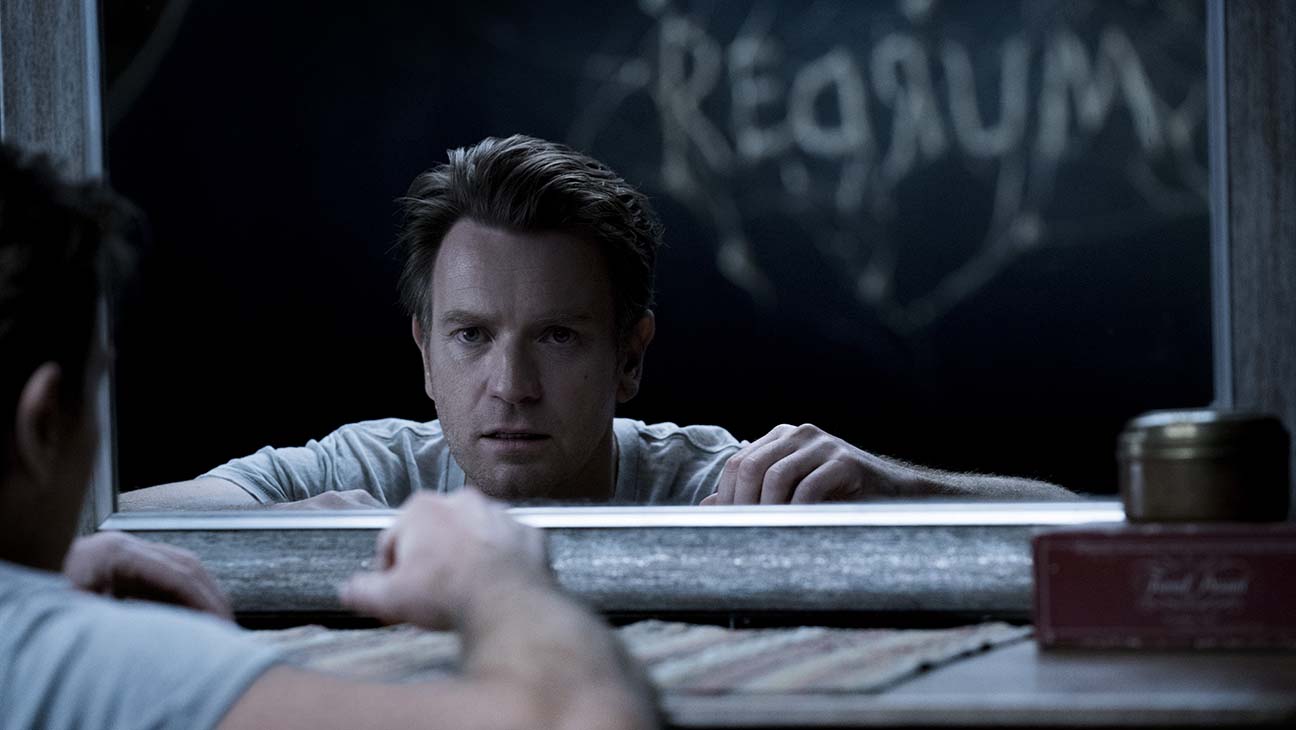 This week The gang weighs in and reviews Doctor Sleep from novel to screen. Why did the new Terminator movie have such a Dark Fate as it performed less than expected? Was it a bad movie or was it something else? DC films get some Batman casting news this week with some expected entries and some unexpected rumors in News or No. The Joker movie is revisited as it crests the one billion dollar box office haul. What does it mean for a sequel? WB reveals two new DC shows for HBO Max but with the DC universe shows and films exclusive to HBO max, what does it mean for the DC universe app? All this and a whole lot more on your source for geek pop culture, The House of Gozer Podcast.