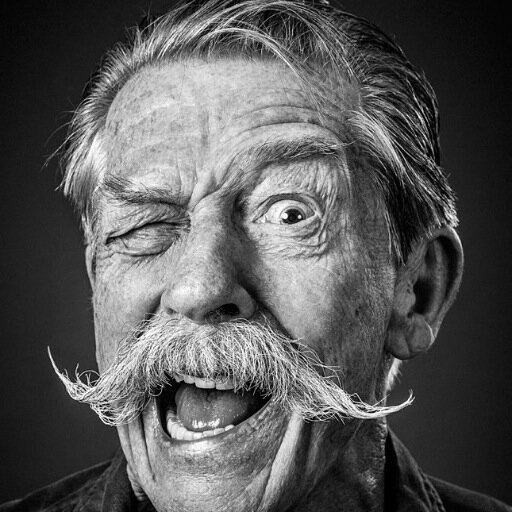 This week the guys get into this years Oscar nominations. Delve deeper into the Terminator reboot. WB isn’t giving up on DCEU the Flash. X-Men TV gets a pilot order. Sounds like Fox is sticking the fork in Alien 5. interface with the Alien corporate computer Mu/Th/er and say goodbye to one of the most prolific actors of our generation. All this and more this week on The House of Gozer podcast.
Episode 140: Oh No Not Again!

Interface with MU/TH/ER from Alien

Check out all our episodes here

Listen to us on Soundcloud

Check us out on Stitcher

Drop us a line at