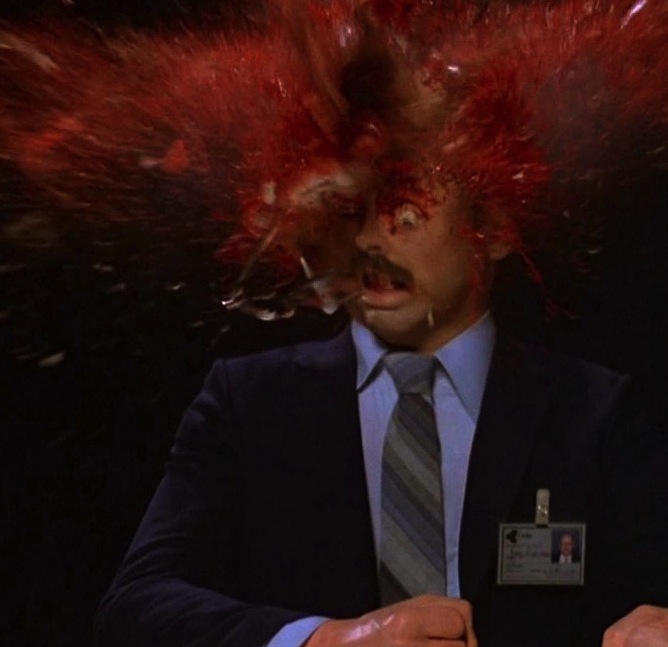 This week the gang gets serious as major changes with DC’s The Batman causes an internet avalanche of trollers and click bait bias. How much is too much and what it might mean for the DCEU as a whole spikes the age old Marvel Studios V DC Films debate. Plus Star Wars Episode Eight gets a title. Aquaman is shaping up to be interesting. Transformers The Last Knight gets an official synopsis. A review of NBC’s Powerless. Who will be the next Doctor Who and much more this week on The House of Gozer Podcast.
Episode 141: This Is Going To Blow Your Mind

Check out all our episodes here

Listen to us on Soundcloud

Check us out on Stitcher

Drop us a line at