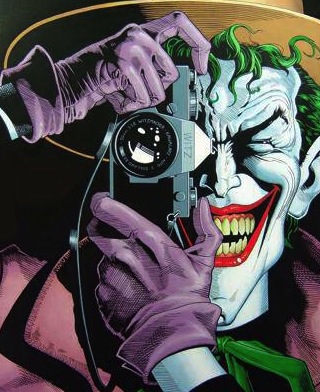 This week the podcast goes full tilt fan boy as were talking about why the internet hates the greatest Joker stories ever told. The Killing Joke. DC animation is making a movie of it while the Internet wants to ban it. We weigh in. Also all the DC movie news that sprang from the Empire Magazine September Issue. Batman, Superman, Justice League and it’s all good. As well as Thunderbolts on Netflix. Spider-Man Civil War suit and standalone movie cast rumors. The Death of Superman: What Happened? Movie Review.
News on Netflix’s upcoming Marvel TV line up. The Walking Dead Season 6 cast news. A Star Wars #7 comic book review and we remember a wrestling icon. All this week on The House of Gozer Podcast.
Episode 72: You Can’t Kill The Killing Joke
Apple users Subscribe, Rate and Review Here.
SHOW LINKS
THE BIG THING

Batman V Superman to Justice league and everything in-between.
Some news from the article

For more pictures and the whole story go here.

http://www.empireonline.com/magazine/
THE RUMOR MILL
Latino Review reported that Jena Malone is Barbara Gordon in BVS and not Carrie Kelly as some have reported.
Latino Review Also had some interesting Spider-Man Rumors this week. 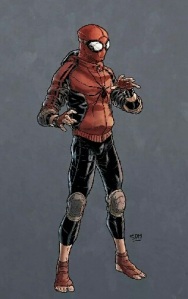 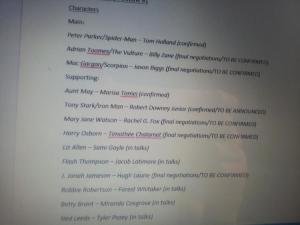 Is this Netflix and Marvel TV’s Next big Series?
MOVIE NEWS
The Death of Superman Lives: What Happened? DVD review
” You begin watching this thinking there is no way in hell that a Nic Cage and Tim Burton Superman be something I want to see. By the end you are wishing they would have made it. “
Christian
” It really is interesting. The art design for this movie is off the charts and who wouldn’t want to see Nic Cage kicking the crap out of Christopher Walkin? I would pay to see that. “
Brian
Here is the first ten minutes to wet your appetite.
Available now. Order Here!
THE KILLING JOKE CONTROVERSY
Why is there a sunken outcry to ban one of the greatest joker stories ever told?
Good question apparently IQ’s suddenly dropped in America. The Killing Joke, a book published in 1988 by DC comics and written by Alan Moore and drawn by Brian Bolland has suddenly become a target of editorials asking for it to be banned saying the book depicts and condones rape.
We here at the House of Gozer podcast believe this is so far out of left field that we can’t take it seriously. The Killing Joke does not endorse, condone or even show rape. If you have read it and have a brain you can see that. Violence to women? Yes, I can see that, but Rape, no. If we start banning books because of violence to women or men, pets, kids, rocks to whatever we might as well give up. Rape is never shown it’s never even hinted at.
Listen to the podcast to hear the whole story.
Here are Links to the Editorials in question to make your own educated decision.
Mark Cassady – Comic Book Movie.com
Donna Dickens – Hit Flix.com
Our advice: Seriously. You guys need to lighten up.
Mark Hamill is coming back for a Killing Joke.
LETS TALK SOME TV
Here is the skinny on what to expect from NETFLIX’S  Marvel shows. 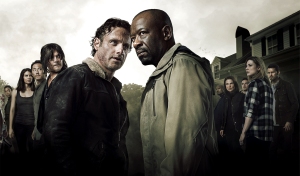 Via- Den of Geek. More here.

THIS WEEK IN COMICS 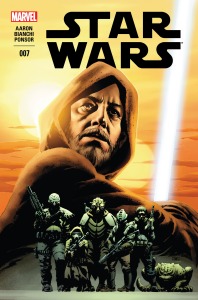 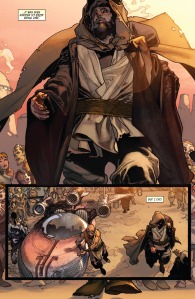 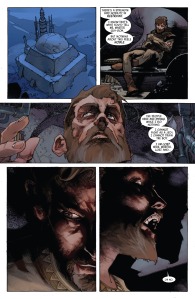 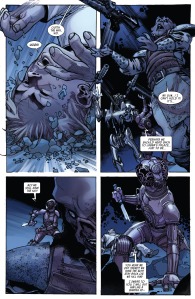